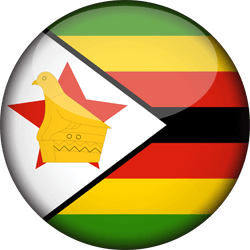 Drop us a line

Dr. Chomi Makina and Mr. Tichanzwana Masunda handed over the kit on behalf of Moonlight Funeral Assurance and Services. Speaking soon after accepting the donation, Brigadier General Mahachi said the gesture had come at the most appropriate time when the team was preparing for the Chibuku Super Cup tournament, which started on the 22nd of May 2021.